In 2014, Salesforce introduced the front-end platform called Lightning. The the next generation CRM platform provides functionality to help customers close deals faster and smarter. Sales teams now can see and present data to their customers and potential customers in visualized ways.

Lightning is a component-based framework. It allows components to be reused in different places within an organization. Therefore, admins can quickly customize pages for different needs from various users.

Here, JavaScript controller acts as the main controller to process business logic and Apex controller is more like database interpreter to query data from Salesforce Database.

However, when many methods have same actions, naming problems come in. The action methods in Apex return some data that are normally are declared in the format getVariableName.

This action will be put on a queued action list. Here is a screenshot how it looks.

To avoid this problem, JS functions in JS controller can be named as getVariableNameFunction. Inside the functions, query action variables can then be named as getVaribleNameAction. By doing this, normal naming convention remains the same and can avoid confusion for Lightning framework when picking the actions up.

Talk to us to know how we can Simplify your Salesforce journey.

Why Salesforce Classic to Lightning Migration is Critical for Businesses? 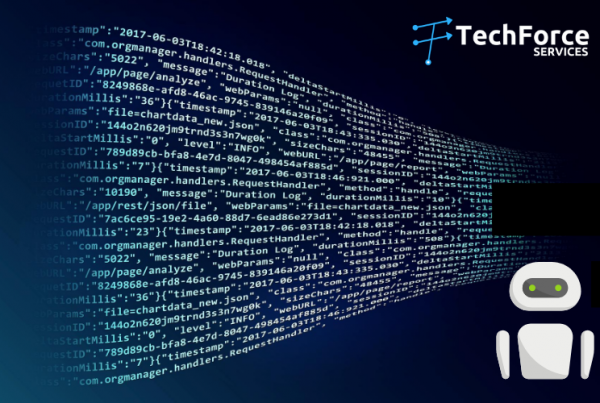